Prolotherapy in case of tendinosis? 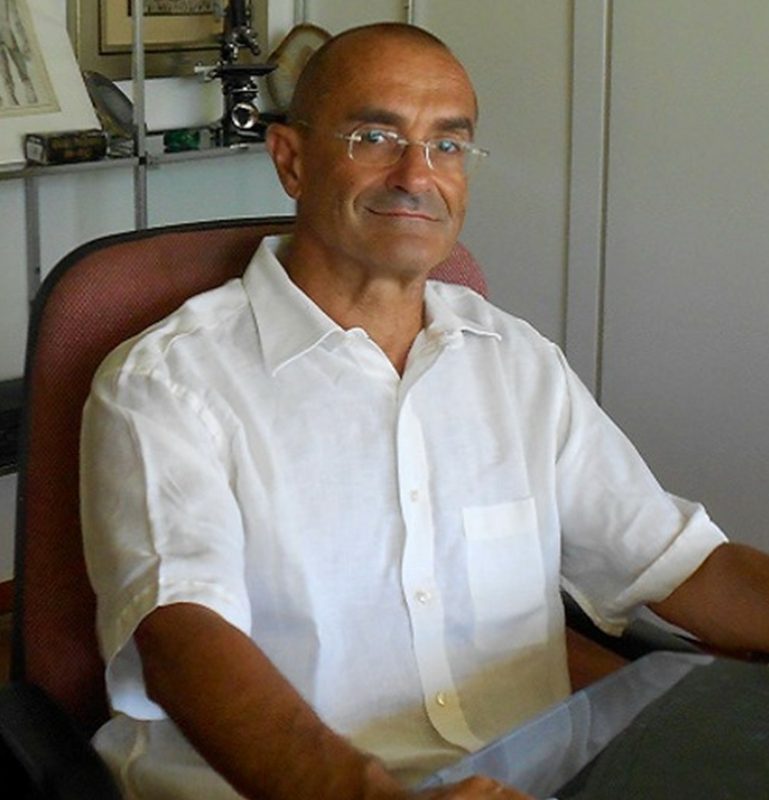 REGENERATIVE MEDICINE: TENDONS AND LIGAMENTS, the use of prolotherapy

Prolotherapy is an evidence-based non-surgical treatment used in the USA since the 1960’s. The first book on this technique (Ligament and tendon realxation Treated by Prolotherapy)   has been published in 1956 by G.S Hackett MD.

It is a treatment for reconstruction of the ligaments, tendons, joints of the musculoskeletal apparatus. It aims to eliminate the cause of most chronic pain conditions and uses no drugs.

Prolotherapy is believed to strengthen damaged ligaments or tendons through the stimulation of fibrous tissue synthesis.

The treatment response will vary according to injury severity, which determines the amount of collagen synthesis that is necessary for tissue repair.

Concomitant administration of therapeutic exercise is recommended to enhance the effectiveness of the injection.

The most used solution is the hypertonic glucose + lidocaine; the injection inducies the chemomodulation of the collagen though inflammatory, proliferative and regenerative/reparative responses mediated by multiple growth factors.

Damage to the tendons generally occurs due to chronic overload but sometimes also due to acute damage after very intense exertion.

The ligaments can undergo acute damage (e.g. sports injuries) but can also undergo chronic damage, for example due to postural overloads, wear, metabolic or genetic causes.

The problem affecting these anatomical structures is that physiologically the blood supply is rather poor and this fact slows down the arrival of the cells responsible for the reconstruction of these tissues; all the therapeutic efforts that are made to heal these situations are aimed at increasing local microcirculation.

There are also systemic diseases that can cause tendinopathy, for example:

• The true types of arthritis

• Diseases of the thyroid gland.

However, the term "tendinopathy" (ie tendon pathology) includes at least 5 different issues; these 5 different types of conditions are:

• Tenosynovitis which is inflammation of the sheath that surrounds the tendon

• The rupture of the tendon which is the final stage of tendon degeneration.

Prolotherapy is an infiltrative method very indicated in tendinopathies; in the forms characterized by tendinosis it is very effective when there are no full-thickness tendon ruptures for which the indication remains, of course, surgical.

In cases of tendinosis of any district also associated with partial ruptures, very satisfactory results can be obtained (both from a functional point of view and on pain);

moreover it is a very valid treatment also in the instabilities due to first and second degree lesions of the ligaments.

What has certainly changed today is attack therapy. In the specialist field, intervention with anti-inflammatory drugs is less and less used, as well as infiltrations with corticosteroids:

already in 1998, in fact, a review of scientific studies had shown a low level of effectiveness in the use of NSAIDs in the treatment of tendinopathies and a more recent study, from 2006, shows how simple physical activity and in particular eccentric contraction exercises are superior, in a common pathology such as epicondylitis, compared to steroid infiltration.

Shock wave (RSWT), laser therapy or Bemer therapy can also be effective, but when these therapeutic approaches no longer work, then, before resorting to surgery, it is certainly worth trying to do some prolotherapy sessions.

How does movement affect the healing of tendons and ligaments?

Obviously, in the acute phase, rest is better, avoiding the movements that cause pain, but as soon as the prolotherapy sessions begin, a gradual and progressive load can accelerate healing. (the use of transverse friction massage can also have an added value.)

Nutrition is also important, if there are no other problems, an increase in the intake of amino acids (including branched ones) and proteins accelerates healing. Finally, it should be remembered that the chronic use of non-steroidal anti-inflammatory drugs (NSAIDs) tends to weaken tendons and ligaments.